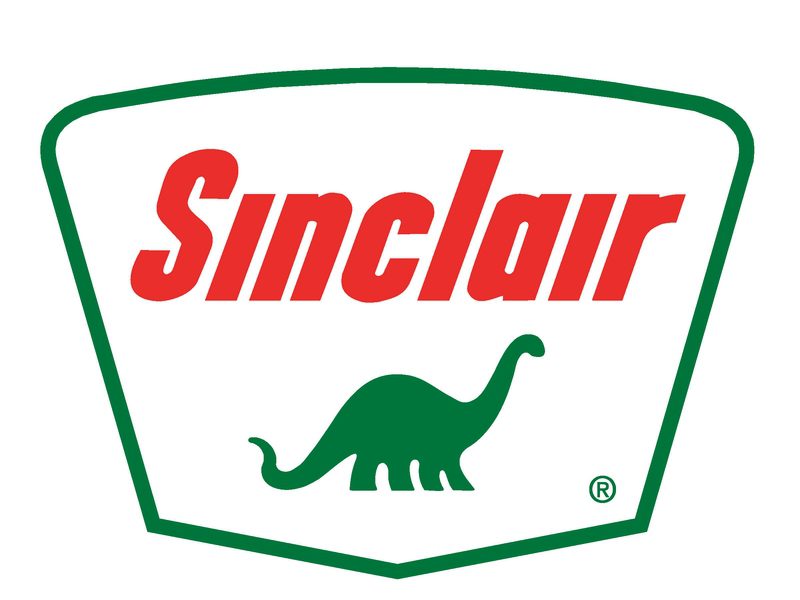 Wednesday Pro-Am: The Wednesday Pro-Am is a 10:00 a.m. shotgun on Wednesday, August 18th that features one Professional player and one Amateur player playing a 50% Net Best-Ball. This competition is separate from the Thursday – Saturday Championship rounds.

Skins Game: An optional $20.00 cash team skins game (gross score) for both Professionals and Amateurs will be available for purchase on the morning of the Pro-Am.

The Wednesday Pro-Am is included in the Professional entry fee for professionals selected to play. This will be considered the practice round.

Enstrom’s Rocky Mountain Open® Golf Tournament, the longest-running continuous, open golf tournament in the state of Colorado, is celebrating its 85th year in 2022.

The RMO began in 1939 as the first golf tournament in Western Colorado where both amateur and professional golfers could compete together for their own prizes. Participation has grown from the original 60 players to the current 200 players with an estimated purse of $70,000. The original 54-hole tournament has been expanded to three days with 18 holes played each day at the Tiara Rado and Golf Course since 2000. USGA rules, unless modified by local rules, have governed play for all 70 years.

The Western Colorado Golf Foundation has continued to keep the RMO as a premier professional and amateur tournament. In 2001 it expanded the RMO to fund college scholarships for Western Colorado high school golfers. Through its direction and dedication, the RMO has not only offered the same great tournament that started in 1939 but also has provided over $130,000 in needed financial assistance to young golfers from the area. Colorado Golf Association officials assist in maintaining the high caliber of play.

The RMO combines challenging play on two excellent golf courses with the opportunity for both professional and amateur golfers to enjoy the spectacular scenery of the Grand Mesa and Colorado National Monument while assisting young golfers to reach their educational goals.

Would you like to host a Tournament at any of our locations? Click on the Contrat Form which includes prices, terms, and guidelines. Thanks for choosing Golf Grand Junction.